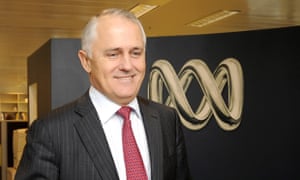 Our Federal Communications Minister, Malcolm Turnbull is an experienced media operator having been interviewed by journalists hundreds of times.  Listen to his interview this morning with Michael Brissenden from ABC Radio’s AM program.  Mr Turnbull attempts to take control of the interview and dodge questions about the resignation of Bronwyn Bishop – it’s a verbal tug of war to begin with but in the end Michael Brissenden wins the battle!  Note that as soon as Mr Turnbull breaks and provides commentary on Ms Bishop there are several more questions about Ms Bishop and entitlements to come. 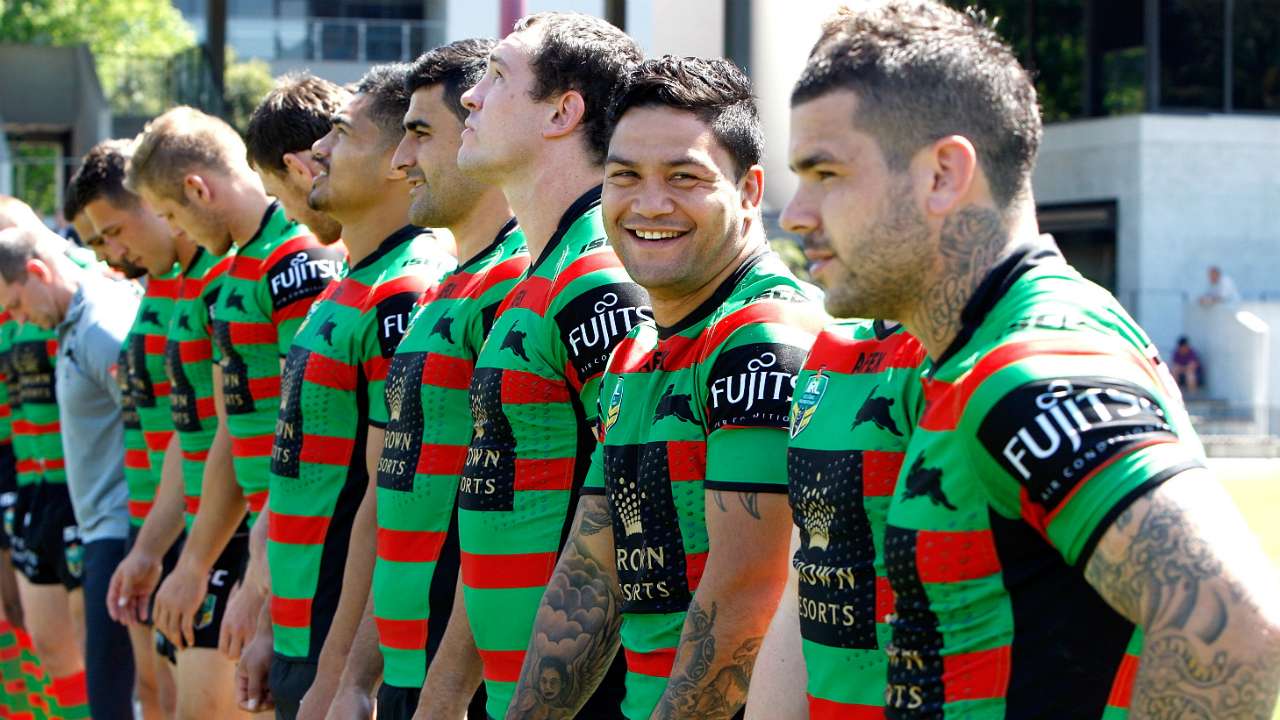 Isaac Luke talks about his media training with Media Friendly.

If there’s a mic anywhere near you always assume its on!  Watch what you say both before, during and after the interview or press conference.   Fortunately for this sportsman his slip up was embarrassing (for him) and endearing (for his audience).  No damage done!

This week we saw Al Jazeera journalist, Mr Peter Greste walk free from a seven-year jail sentence in Egypt. Mr Greste was found guilty based on evidence that he had in his possession, namely video footage, supporting the blacklisted Muslim Brotherhood but his lawyers have said there was absolutely no substance to the allegations.

During his 400 days in prison, he maintained his innocence and was able to manage his expectations well throughout the process with the support of his family. It was during his press conference in Brisbane we all witnessed that love and support as his family sat by him while he delivered his sincere and very poignant address to his fellow members of the media.

Without a doubt, Mr Greste nailed the press conference. He began by genuinely thanking his family, this was heartfelt and meaningful and certainly came across on camera. Mr Greste tells a story, it is vivid and personal. His experience draws you in – this is a great technique to use when dealing with the media. He also names the campaign his family, along with the media, embarked on in order to release him – Journalism is not a crime #FreeAJstaff. He links the campaign to his social media sites – a clever call to action. What are your thoughts on his press conference?

So it’s one thing to prepare a key message and weave it into a media interview…. it’s a whole new ball game (pardon pun) to do a Marshawn Lynch … but gee did he get worldwide attention and I think we all got the message!  If you missed him take a look:

In our media training workshops, we will often get through an entire practice interview without a single mention of the organisation, or product the interviewee is there to talk about. When you have questions being fired at you it’s easy to forget exactly why you are there.

Even more surprising are the number of people we’ve worked with who have struggled to articulate exactly what their organisation does!

So how do you ensure your brand message comes through? Here are some tips to help with your interview preparation.

Once you have the messaging developed, it becomes your bible to inform and influence all content development, from your website to a media kit and the boilerplate of press releases. It will also play into advertising content, if you place paid media. So now there’s a consistent voice across all platforms: earned (editorial), owned (website and social media) and paid (advertising).

Media training is so much more than just being “camera ready” with key messages prepared.

Media training should delve deeper to ensure an organisation has recognised potential risks (commonly referred to as an issues audit) and then developed a media plan which will set out exactly what staff should do in the event of an organisational crisis.

A crisis, well handled, doesn’t have to escalate to the point of becoming a public relations disaster. Being prepared with a list of possible scenarios and potential incidents will help manage sensitive or emerging issues in the media.

Below is a list of the steps involved in preparing a comprehensive and concise issues and crisis media management plan.

Make sure the appropriate people have agreed with the media strategy and the media responses are approved. Having prepared this plan in advance will ensure a speedy and coordinated response time should any issue or incident occur.

Oh dear.  This radio interview is a classic example of all the things you shouldn’t do when you talk to a journalist.

1. Agree to an interview when you have not prepared properly.  You should be very clear about the point you would like to make – don’t ‘wing’ it.

2. Agree to an interview whilst driving a car.  You need to be 100% focused on the interview.

3. Have someone in the background trying to prompt you.  In my experience this NEVER helps.

5.  Hang up on the journalist.

By way of background the interview features Tom Tilley from Triple J talking to Kathy Ward from Chic Model Management about skinny models.

As we all know an apology is about so much more than the word ‘sorry’.  It’s about tone of voice.  It’s about body language.  Does the person offering the apology look and sound sorry?

When Geoff Huegill faced the media pack camped outside his home recently to apologise over his arrest for alleged drug possession, one can only imagine how uncomfortable and nervous he must have been.  It was a brave thing to do.

But … watching his apology on the 6pm news I was struck both by the language he used and the smirk on his face.  He described the episode as a ”commotion” and then smiled directly into camera as he delivered his “I’m sorry” speech.

Body language and tone of voice MUST match the words you say – otherwise your audience just won’t buy the message.

Here’s hoping Geoff takes a big dose of humility before his court appearance in a few weeks.  I actually have no doubt he really is sorry.  He shouldn’t be afraid to show that.

As for the big, black get away car …. it might be a good idea to trade it in for something more discreet and inconspicuous.   A humble Mazda would do the trick.